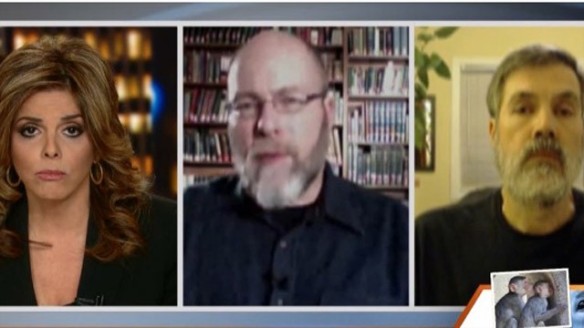 Experiments done at the University of Wisconsin-Madison are angering animal rights advocates. The experiments in question are being preformed on Rhesus monkeys because of their similarities to humans. In these experiments, baby monkeys are separated from their mothers right after birth and later subjected to scary tests to provoke fear and anxiety. The monkeys are then killed and dissected and their brains are studied.Jane Velez-Mitchell moderated a first of its kind debate on maternal deprivation experiments. Eric Sandgren, Director of the Research and Animal Resources Center at University of Wisconsin-Madison and Rick Bogle of Madison, Wisconsin’s Alliance for Animals who organized a campaign to stop these experiments debated both sides of the argument. Opponents to the experiments have started a site UWnotinourname.org